Da Vittorio St. Moritz, located in the fabulous Carlton Hotel, is the Swiss outpost of the famous, family run Michelin-starred Bergamo restaurant. During the winter season, the restaurant and its staff relocate to the glistening mountains of St. Moritz where they prepare their signature Italian delicacies for the most discriminating après-ski crowd. Da Vittorio St. Moritz received its second Michlin star in 2020, recognizing its meticulous service and quality cooking. While Da Vittorio’s Bergamo location exudes the elegance of the Italian countryside, Da Vittorio St. Moritz embodies an entirely different vibe. Dark wood and bold modern art line the walls, in keeping with the glamorous decor of the rest of the hotel, and the views of the Alps are of course stunning. Despite the differences in decor, the white tablecloths and attentive service are the same. We had the opportunity to experience a 7-course tasting menu that made us eager to head to Bergamo as soon as possible. Some of our favorite dishes on the tasting menu include some the “olives that aren’t really olives,” the chestnuts made from venison served over snowy pine boughs, crispy fried sardines, and the restaurant’s famous tomato paccheri served tableside. 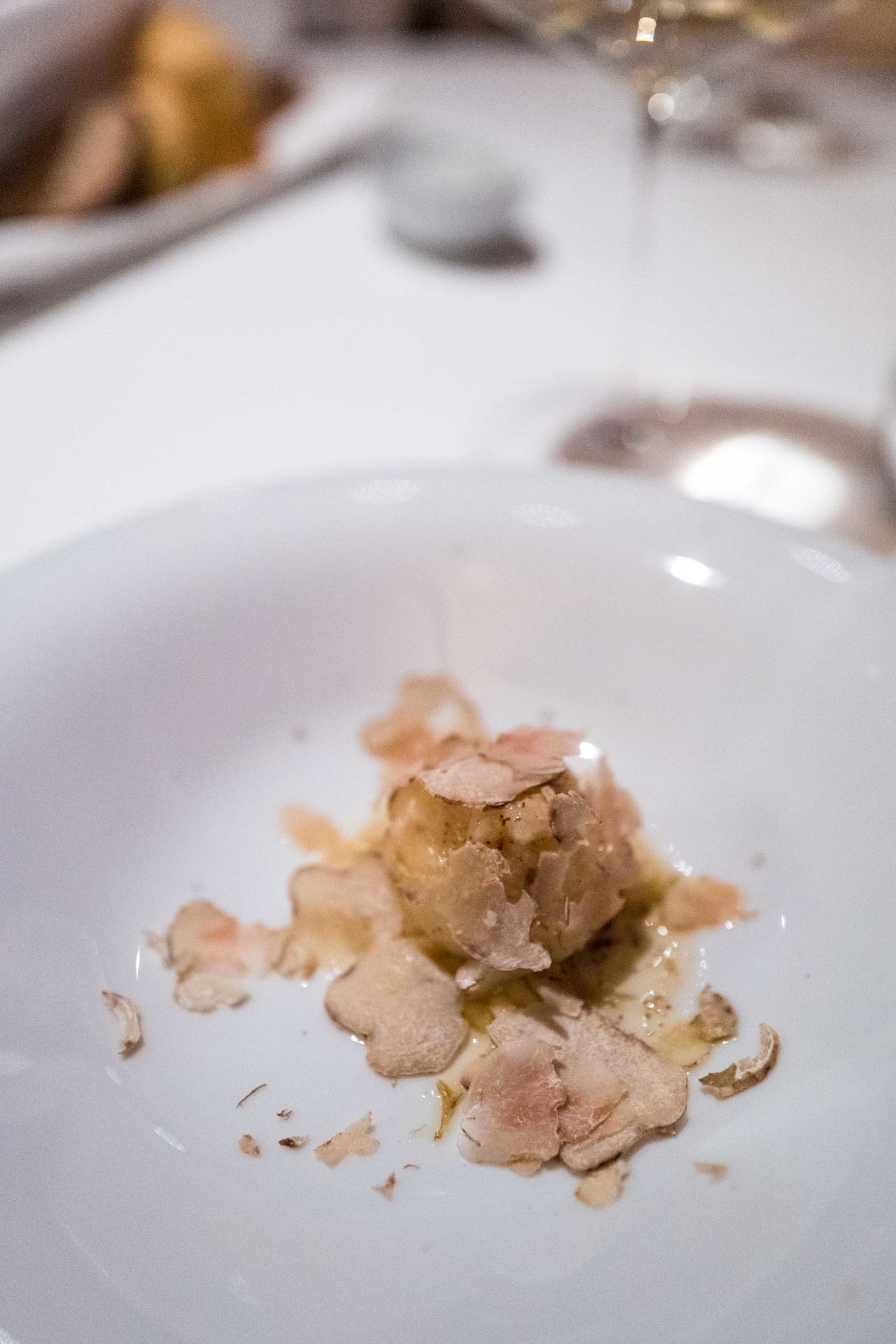 The experience was like taking a tour of Italy without leaving the restaurant; the sardines recalled our experiences snacking on crispy fried fish by the sea in Sicily, and the chestnuts were like going to Piedmont. Chef Paolo Rota, a brother-in-law of Chefs Enrico and Roberto Cerea, whose family owns Da Vittorio in Bergamo, was in the kitchen. We had the privilege of not only eating his food but also meeting him. At the same time, he finished his signature paccheri dish tableside.

If you can’t wait to get to Italy for a Da Vittorio experience, you can find the recipe in The Taste Edit’s Digital Magazine Issue 3 on St. Moritz.